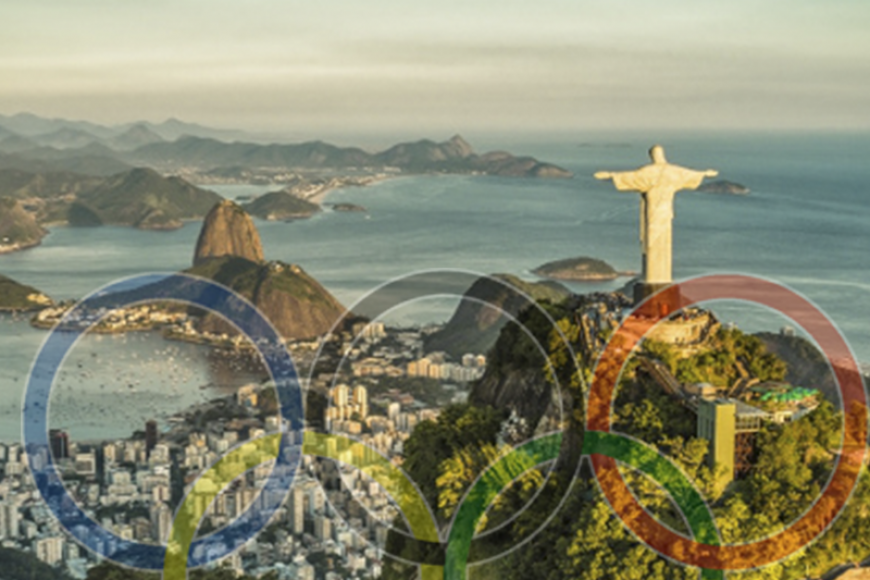 The Olympic Gourmet. Take the test and see if you are Gold, Silver or Bronze!

The Olympics are coming. At the same time winter comes (in the south hemisphere) and diets goes. The cold weather intensifies the practice of my favorite sport: eating. We eat more, better, in shallow and deep dishes, in endless marathons. The most feared modality is always the weight lifting (our own, to rise up the table).
The Olympics are actually a great fellowship moment between people, but forgive me the Baron de Coubertin, on confraternization nothing beats a good meal. So why not join sport and gastronomy creating a new Olympic sport - theOlympic Calories!
In this modality each country competes with its most typical dishes. The dispute is with each team being weighed before and after the game and having to eat an Olympic amount of opponent food. At the end of the game, the team that most have fattened lose. Breakdowns and other consequences count as a knockout and give the victory to the opponent. Athletes need to have gold stomach!
I imagine interesting matches.
Portugal, serious candidate for the title, enter with a powerful attack: cod, lamb and black pig, and at the defense the
Portugal, serious candidate for the title, enter with a powerful attack: cod, lamb and black pig and the defense, the fearsome candy eggs. The portuguese humiliate the team of Spain with a historic rout. Blame the Basque technician, adept of molecular cuisine, with micro portions, that not summoned Valencian paella and jamon pata negra.
France starred another rout against the United States. Burger and apple pie would not have even a stand a chance against dishes like cassoulet and pot-au-feu, not to mention the legion of more than 400 cheeses!
Mexico and India promise a spicy game, chili x curry, with fast players, who would leave sped off to the bathroom withdiarrhea.
China and Switzerland would make a more technical fight, with a beautiful show, among duck peking and cheese fondue.
Japan and Peru wouldn't need stove to take the field with sushi x ceviche.
Argentina and Uruguay protagonizariam a bloody and underdone dispute. Roast strip against roast strip, mollejas against mollejas, empanada against empanada. The contest would be decided in overtime, with the alfajores.
The team of Jamaica would be eliminated in anti-doping to enter and field with a space cake.
A bedpans game would be England v Australia, both enter the field with fish and chips and meat pie. The match would win emotion in the second half with aussies entering with meats like kangaroo and crocodile and the Bretons with their secret weapon: Christmas pudding with brandy butter.
Another favorite, Italy, battery several countries. Moussaka from Greece would be beaten by  lasagna, the Chinese noodles massacred by spaghetti, Moroccan couscous defeated by risotto and the mexican tortillas humiliated by the best pizzas.
The final match, of course, would have to be with the home team, Brazil, against Germany. Pig against Pig - eisbein (pork knuckle) x feijoada. But to return the 7 x 1 form the World Cup could Brazil could raze the stomachs and intestines German entering with the full team: vatapá, barreado, goat buchada, a barbecue and a pururuca pig. I am very hungry! 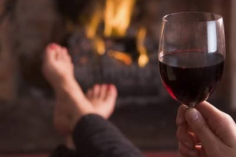 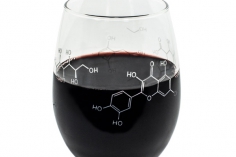 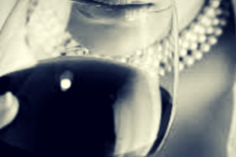 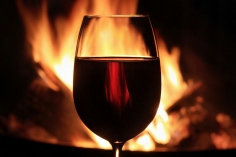 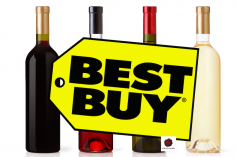 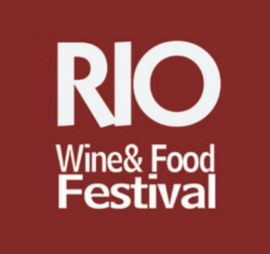